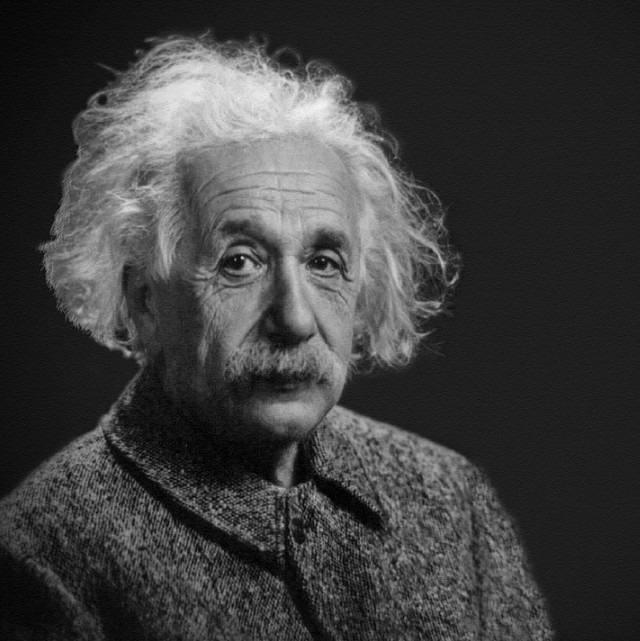 Albert Einstein was a remarkable man – he was a famous theoretical physicist known for his theory of relativity. He is known as the father of modern physics. However, Einstein is more than just a scientist, a genius, and a deep thinker. He has always been fascinated with life, and because … Read more Everybody knows Dr. Oz. The famous talk show host, whose real name is Mehmet Cengiz Oz, rose to popularity as a frequent guest on The Oprah Winfrey Show since 2009. In the show, he gave medical advice to guests and eventually became popular enough to launch his own show called The Dr. Oz Show in … Read more “There’s a sucker born every minute.” That quote is believed to be one of P.T. Barnum’s most famous words. P.T. Barnum has become famous in modern history, thanks to the hit film “The Greatest Showman,” a musical that’s loosely based around Barnum’s life and his circus. Barnum is widely considered to be … Read more

It took 13 pounds of iron and an explosion to bring the world to the modern era of neuroscience. Thanks to Phineas Gage, a railroad worker who survived a terrible brain injury at work in 1848. While the doctors and his friends expected him to die, Gage still became able to … Read more

In 2011, Aimi Eguchi was one of the latest addition to a Japanese girl group with millions of superfans, the AKB48. Each year, fans vote on which of the group’s members is the most popular, and the winner is announced in an internationally-televised awards ceremony. But in that same year, Eguchi soon … Read more